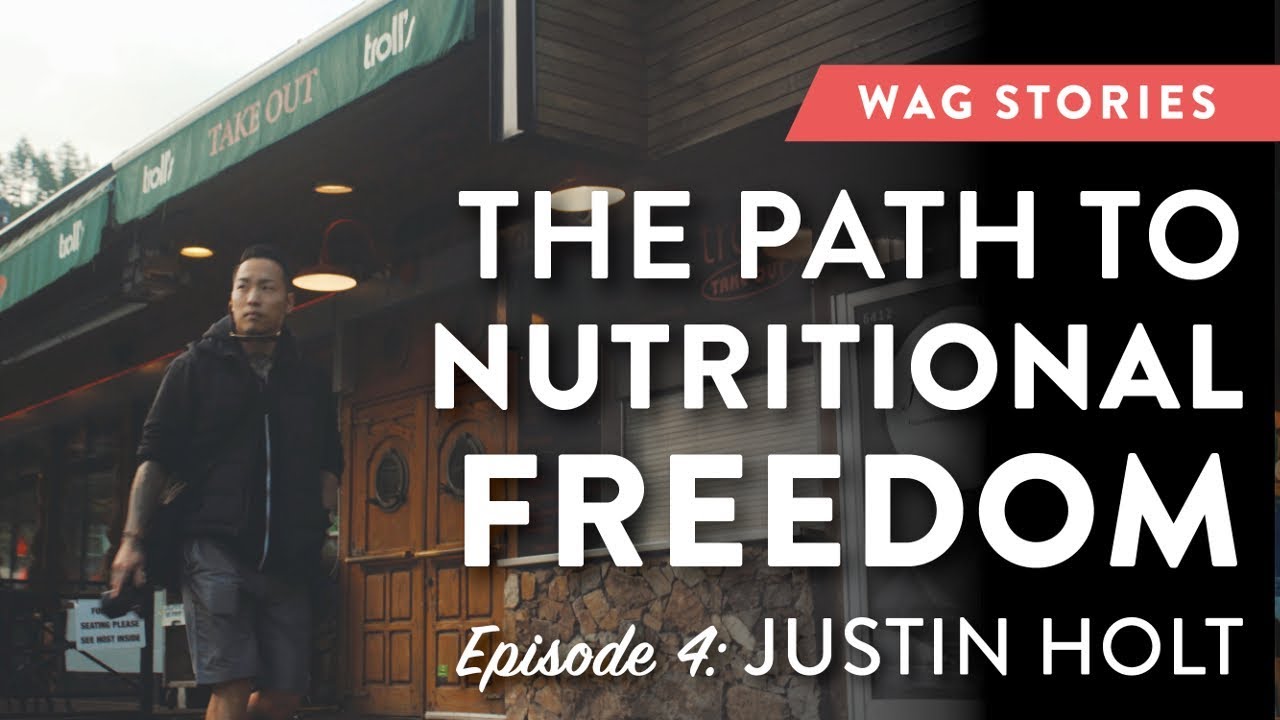 In this WAG Original Series, watch how WAG Alumni Member, Justin Holt, a busy father, movie maker and artist, shares with us how WAG has given him the freedom to be spontaneous in his life, while being mindful with his meals.

In the past, Justin’s professional life often came before his personal. When he started moving up in his career he realized his nutrition was terrible. Everything else was coming together but he felt he was missing something. He thought other people had something he didn’t and he wanted to figure out what that was. Finally, Justin chose WAG because it made sense to him — and after doing so, he felt like he finally found that missing piece.

He enjoys the accountability and flexibility WAG has given him. Justin loves that he can be anywhere and has the knowledge to find something that will fit in his macros. WAG has given him the freedom to be spontaneous in his life, while being mindful with his meals.

When Justin became a new father and his career path continued to move forward, he no longer had the time to workout as often or the time to check-in with his coach every week. So Justin decided to transfer to the WAG Alumni Program where he still has a sense of accountability and support but less checking in. Through the WAG program, Justin has learned that he can be in control of his nutrition and ultimately live a happier life. He’s gone 30+ years not feeling freedom from body composition until now.

Watch the other episodes in this series: Should I Eat When I'm Not Hungry