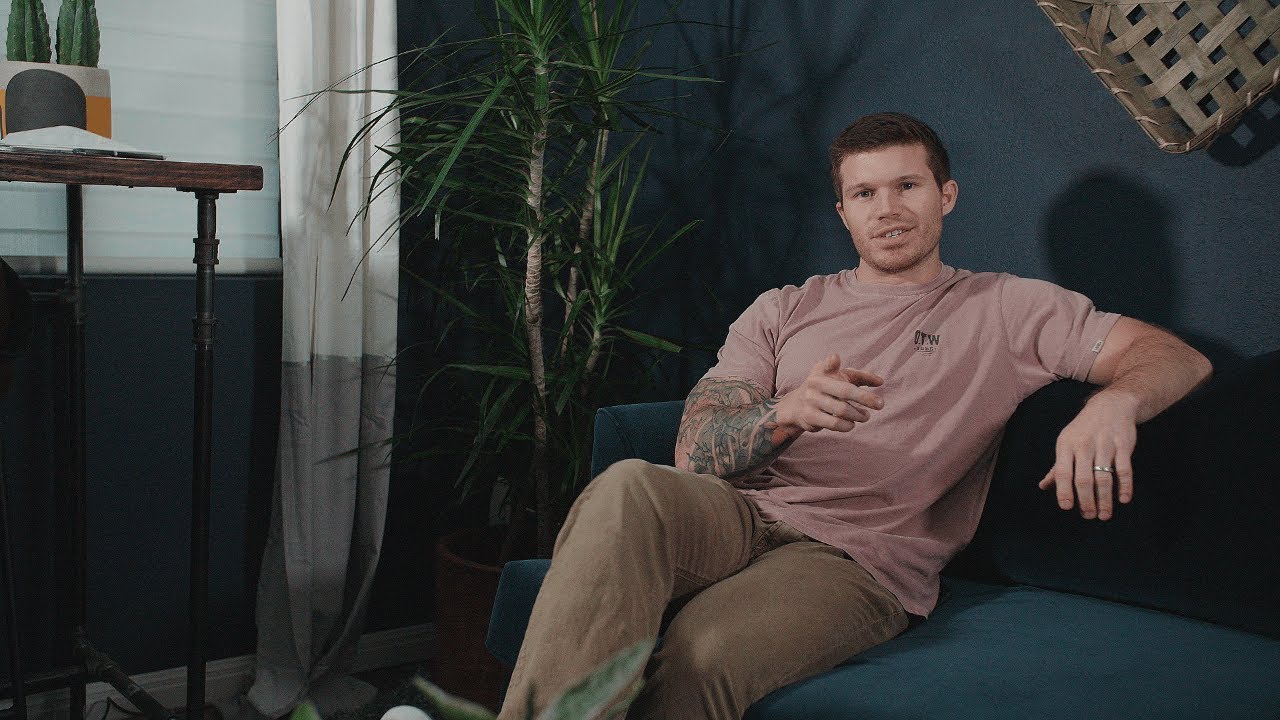 Have you ever set a goal then realized a few weeks later you completely forgot about it and fell off track? Well, Michael has no problem admitting his mistakes. This week, he addresses how in the past he only looked at goal setting as a long-term thing, which ultimately led nowhere.

After trial and error, Michael created a results-driven process for himself. With his long-term goals in mind, he establishes sub-goals that can be checked off on a weekly or monthly basis to help him achieve his long-term goals in smaller steps. He also stresses the importance of process goals, which are daily habits he incorporates to meet his broader goals. Michael finds that setting these small-scale goals along the way gives him something to strive for that’s more in the now and provides an overall momentum toward success.

Michael stresses that the most beneficial way to conquer your end goals is by making sure you’re clear about the “why.”

He used to set goals based on what he thought others would find cool or what society deemed successful but realized he wasn’t getting anywhere since they weren’t based around his desires. Now, before setting a goal, Michael focuses heavily on why he wants to reach that goal and found that self-motivation is the ultimate step in being successful.

Watch the full episode to find out how Michael starts small to make his goals a reality! 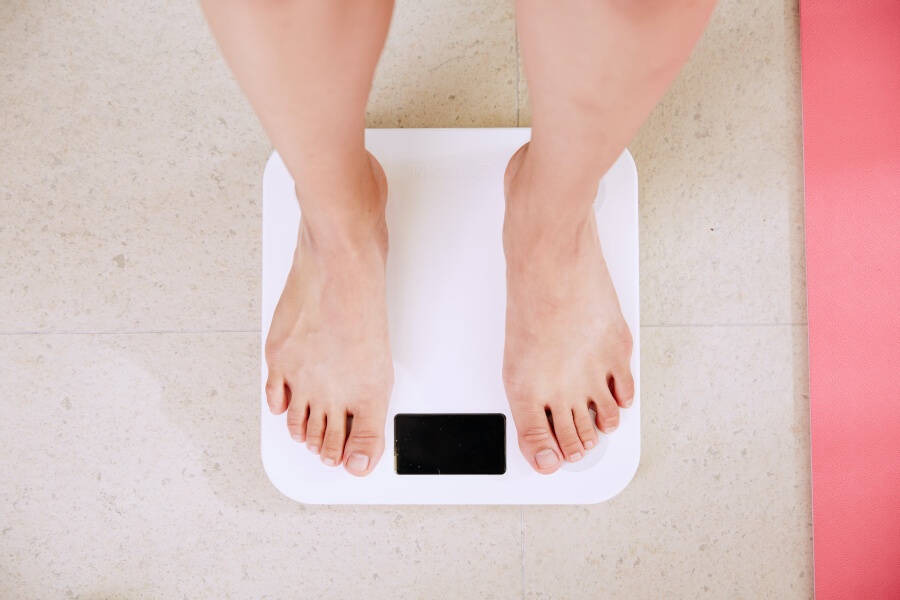 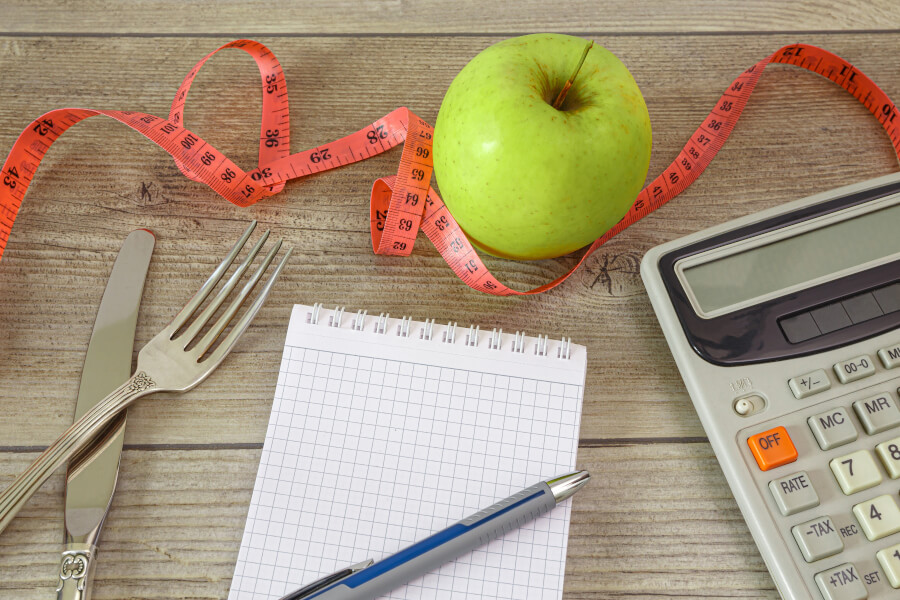 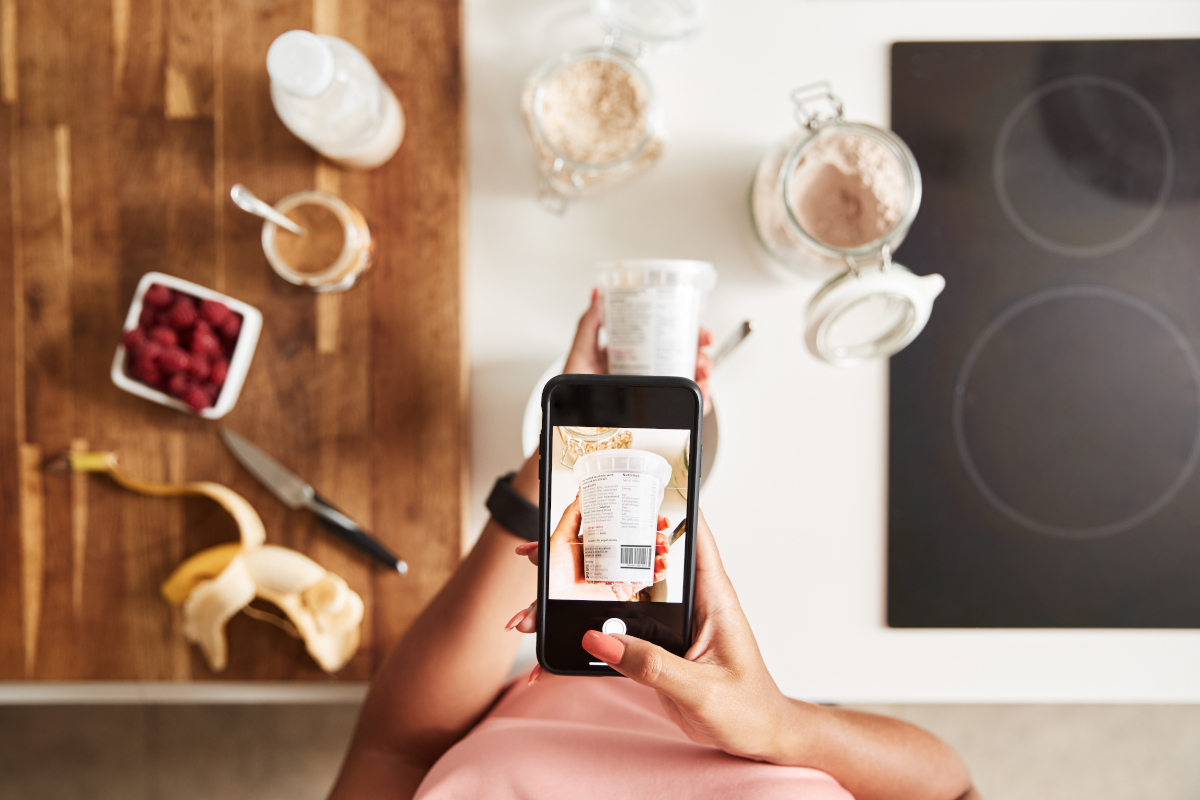 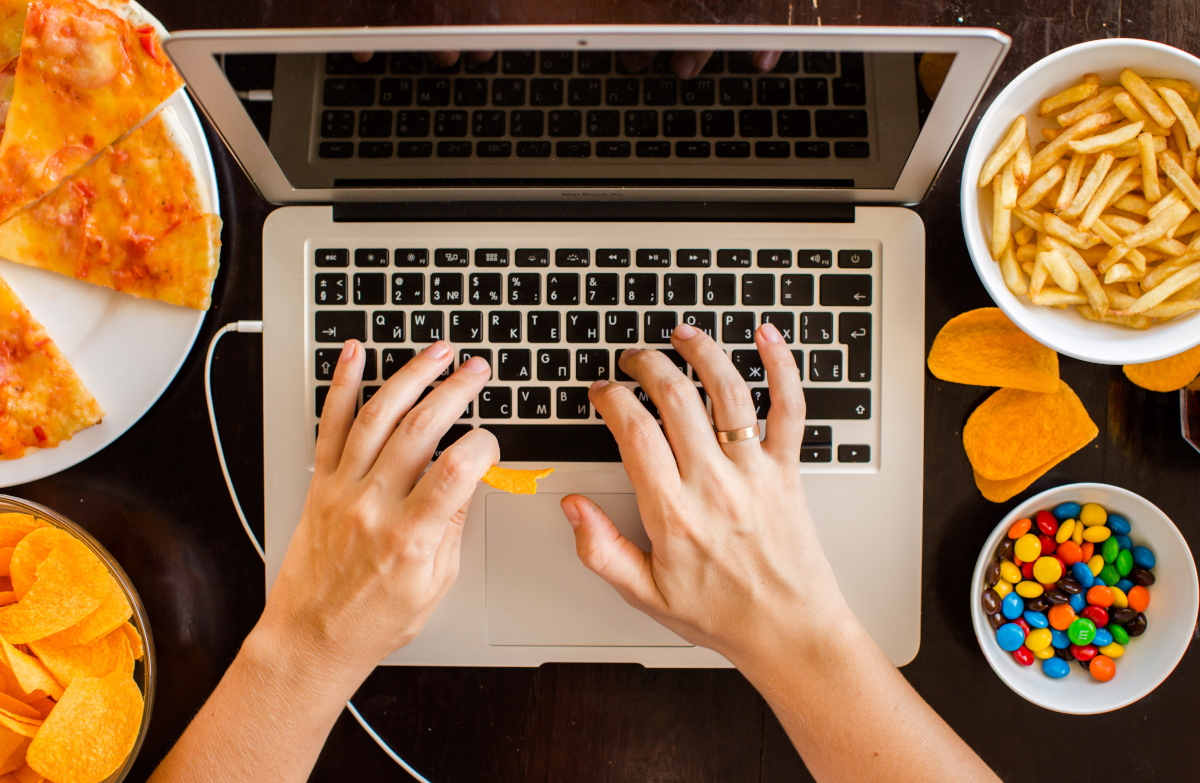