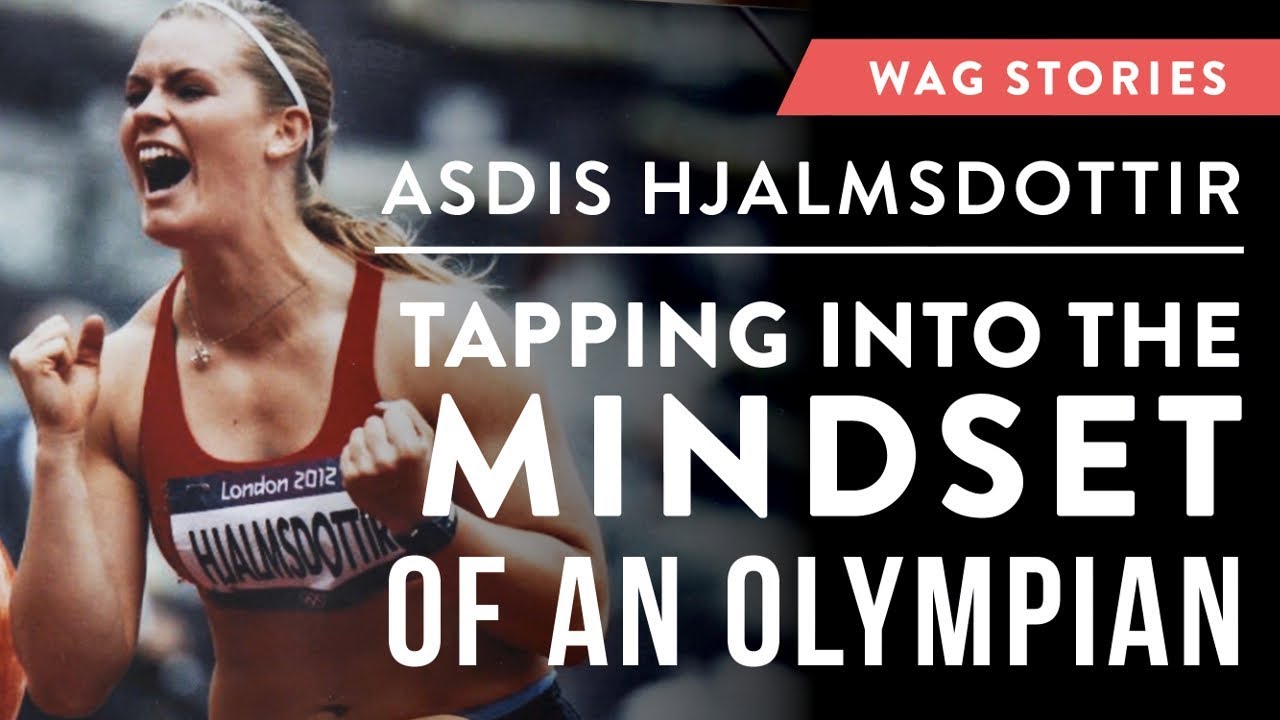 The night before Olympic Javelin Thrower Asdis Hjalmsdottir’s first competition at 12-years-old, her dad practiced shot put with her in their garden using rocks they found scattered about. She had never competed in the throwing event before. At the competition, she threw 16 centimeters short of the Icelandic national record in her age group. That’s when her coaches realized her potential.

After that, her father came to every competition and talked to everyone, even getting to know her competitors and cheering them on too. She remembers her father telling her, “you want everyone here to do their best so that when you win — you know it’s because you’re the best.”

Asdis and her father shared a bond that goes beyond wearing his name on her bib at every competition, so when she got the call that his battle with depression had come to an end, she decided she had two choices: lie down or get up. From that point on, she decided it wasn’t for the sport anymore — it was for him.

Watch this episode to see more about how nutrition fuels an Olympics thrower.

The WAG Crash Course is opens for enrollment on January 25th. This 30-day course teaches you the ins and outs of macro tracking, building healthy lifestyle habits and sustaining results without restricting the foods you love. Get personalized macros from a WAG Coach, join the members-only Facebook Group and participate in quarterly Live Q&A sessions with WAG Coaches. 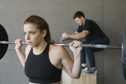 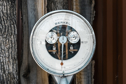 Measure Progress Without the Scale