Who said chicken breast had to be boring? This chicken fajita recipe packs a punch of flavor while keeping it lean and mean. Put it on salads, sandwiches, a burrito bowl — you name it! 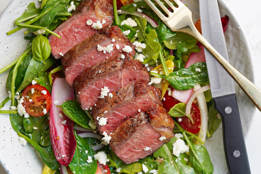 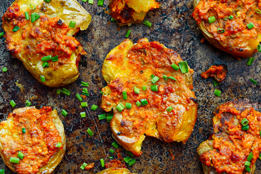 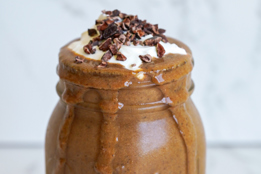 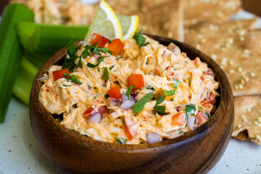