You’re going to want to save your macros for this one, because our sweet and chewy cinnamon sugar gnocchi is going to be your new favorite treat.

Made with Trader Joe’s frozen cauliflower gnocchi, this dessert (or breakfast, we’re not here to judge) comes together in just 10 minutes. And don’t worry, this dish doesn’t taste like cinnamon-dusted cauliflower. The flavor of the gnocchi is fairly neutral, which means it can adapt to whatever flavor your heart desires.

If you don’t have a TJ’s in your area, look for regular potato gnocchi in the frozen foods aisle. The method of preparation will be the same, but you will need to adjust your macros. 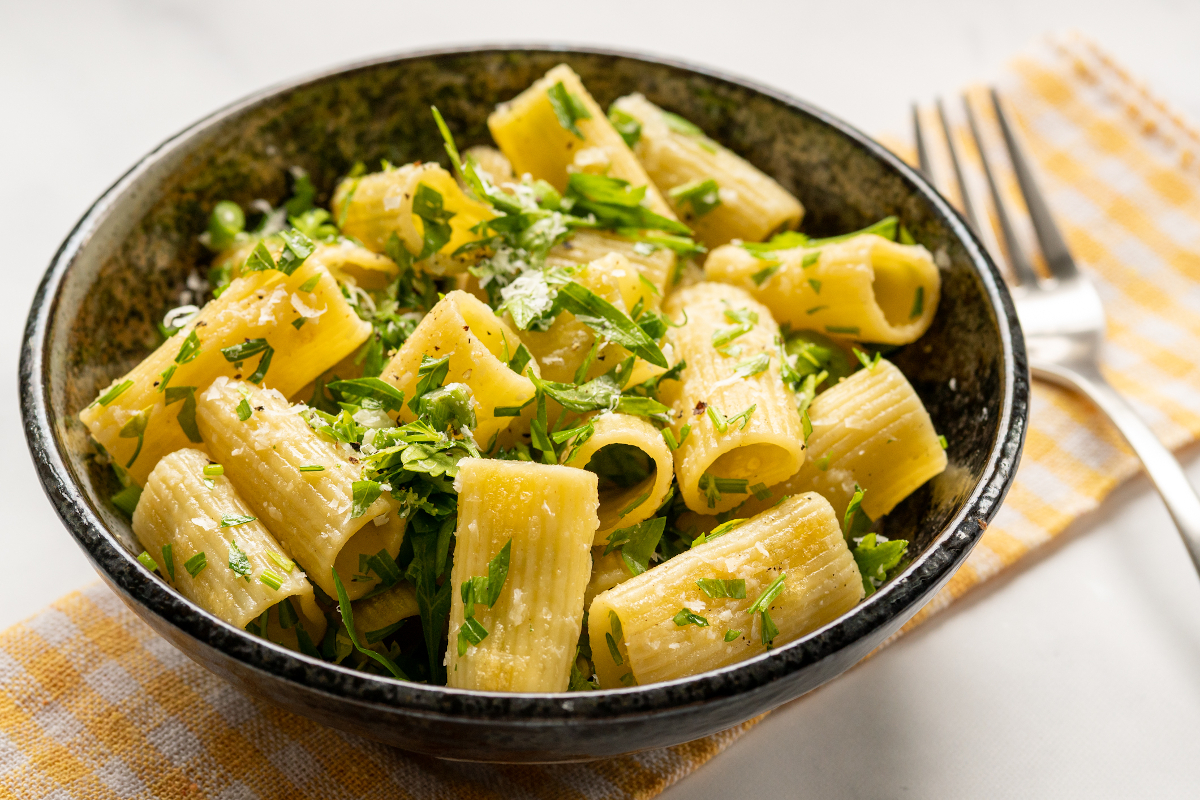 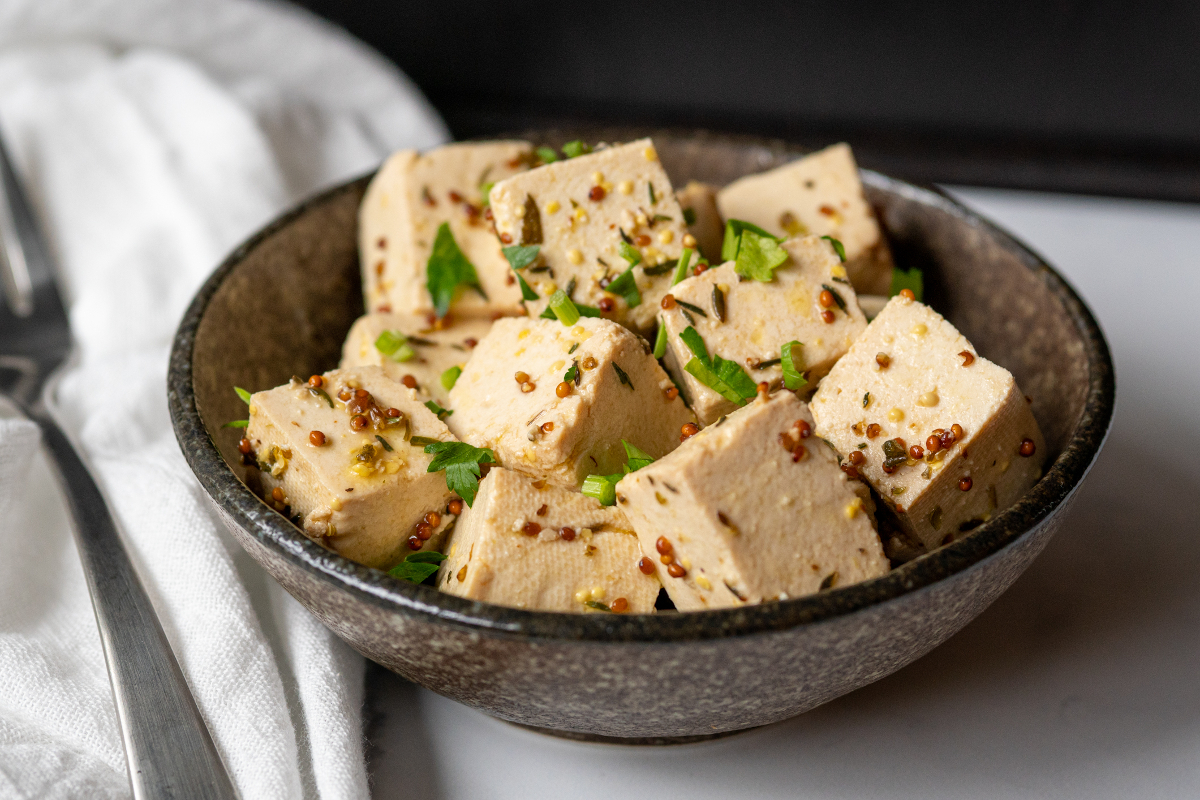 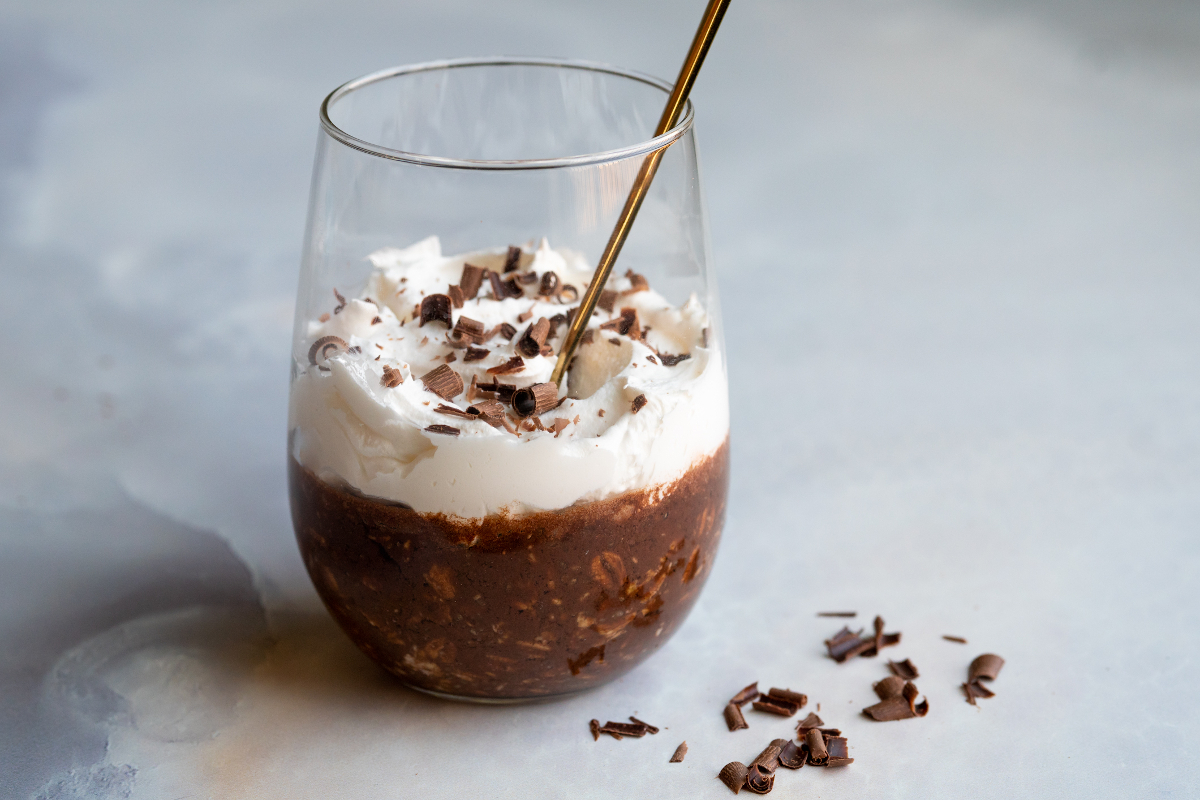 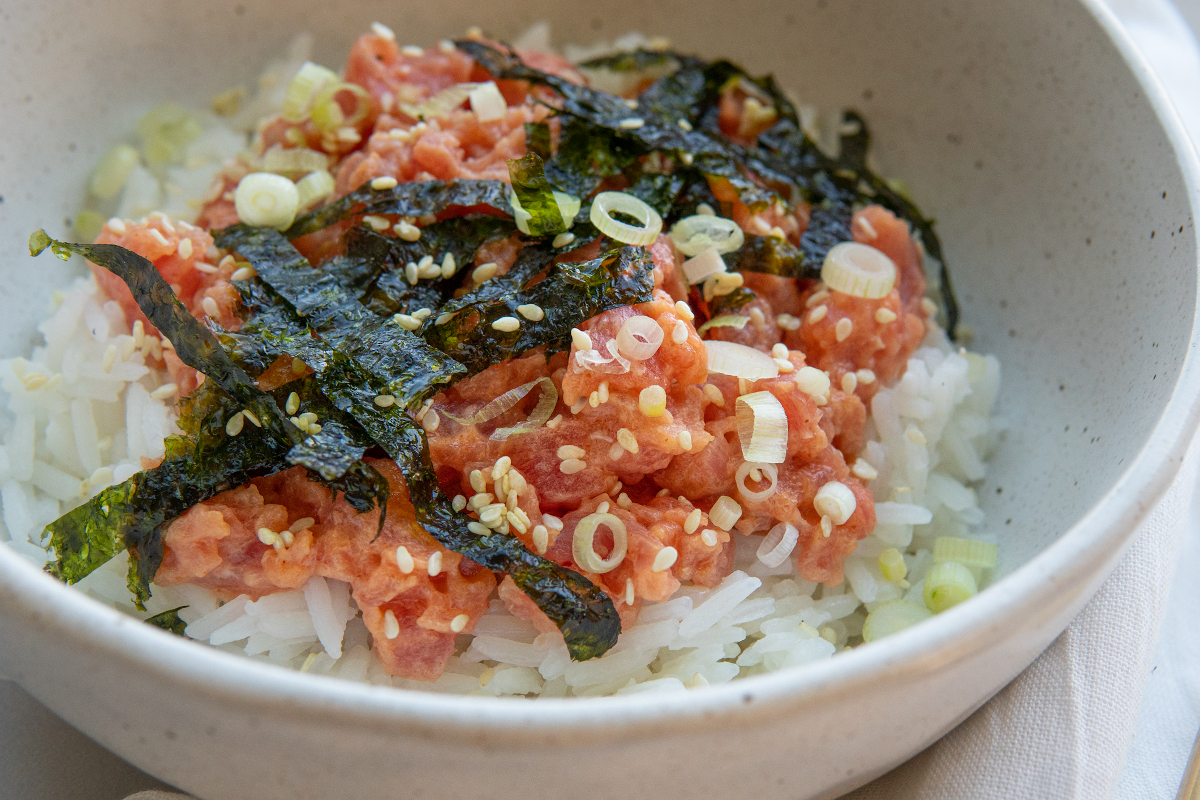