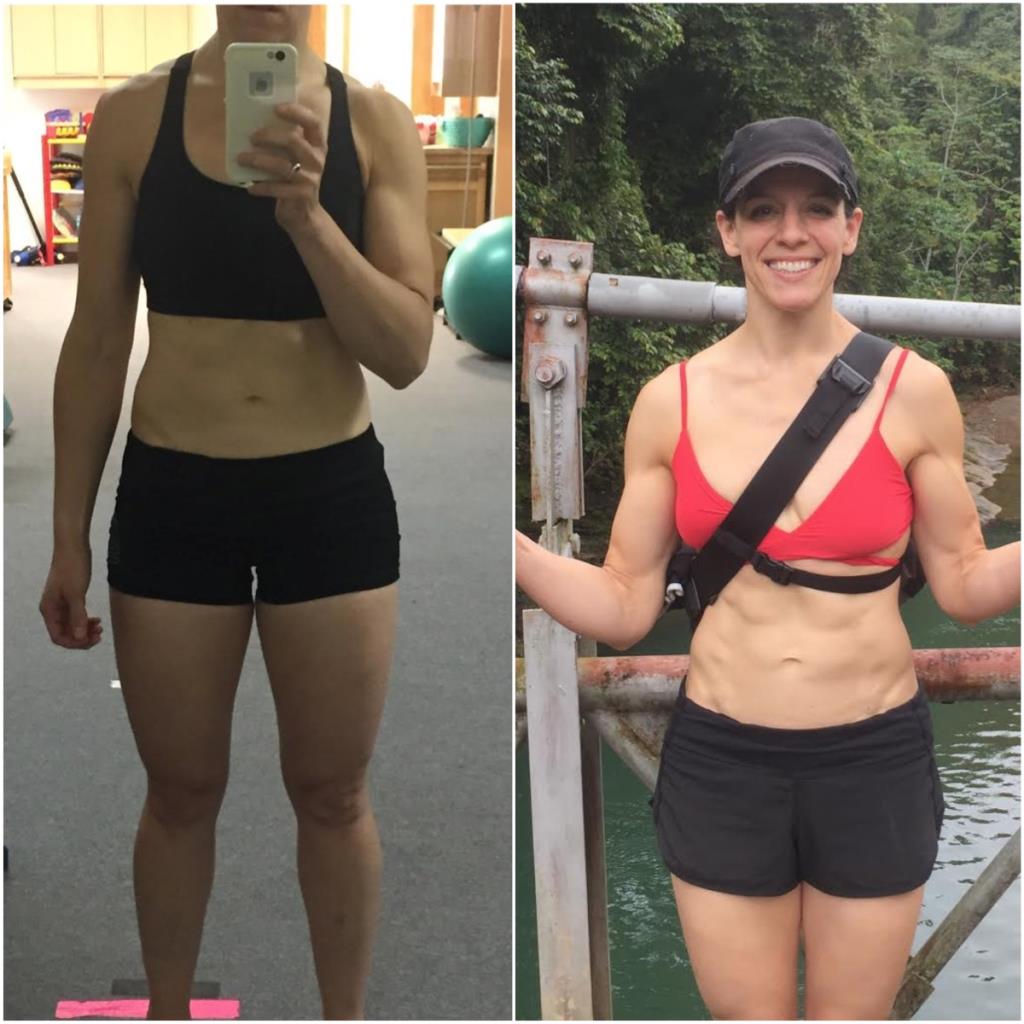 My primary goal is to have a healthier relationship with food. I would love to have more self-control with portions and avoid overeating. I would like to use food as fuel vs. comfort. I would also like to feel lighter in my body, not so heavy and slu

I have been struggling for years trying to align my nutrition with exercising and have always fallen short or have been on the mark only to loose it and set myself back. OR, I felt so vain, trying to loose a few pounds when I know others are really struggling with weight, so I wouldn't give my best effort. With this program, the emotional support, accountability and guidance has been the recipe for success.

My struggles have always been with emotional eating or mindlessly eating, really unaware of how many calories I was consuming, especially during times when I need food the least (i.e. right before bed), this would cause a negative cycle of guilt and shame, usually leading to more overeating. I would eat when I was bored or tired, I would overeat most dinners to mirror my husbands plate or would get seconds because my husband did. THEN, I would often over-exercise, or exercise as a way to "burn off all the calories" I just consumed. Not always, but many times I would not feel good during exercise, it was almost like a punishment for eating so much. These are just some of the many cyclical patterns I was in and unable, with will-power alone, to break. After signing up for WAG with the help of Ashley, I set healthy boundaries around food, times I would eat and how much. Of course weighing and measuring helped me understand how much I was actually eating and helped me dial in reasonable portion sizes again. But more than that, I realized it was OK to feel hungry, to actually listen to my bodies cues to tell me when to eat and when to stop. This sounds basic, but I was in such a pattern of overeating or snacking throughout the day, I forgot or didn't allow my body to ever feel hungry. I panicked at first and went over my macros intentionally for fear that I would develop an eating disorder, or swing the other extreme with food. Ashley, helped me put things in perspective, bring me back down to earth, and I worked it out.

I could go on about the layers of emotion with each pattern that has been created, that has been ingrained since I was a kid (i.e. My parents telling me to "always clean your plate," even when I was full), but I won't go into those details. I will only say, that I know I could not do this on my own. Having a person to talk to and be so incredibly vulnerable with helps me put things in perspective and with each issue that comes up, there is a solution. The solution is usually relatively easy to implement and is worth the effort because the results are evident. Since starting the program, I have had many meaningful and fruitful conversations with my family and friends around some of my struggles and have been able to connect, support and be supported by the people I love and care about the most. Since starting the program, I have lost weight, but more than that, I feel so confident in my body and more in control of my food intake. I love using food as fuel instead of overeating and feeling terrible about myself. I love the process of letting go of my insecurities that had previously stolen my joy. I'm now playing more freely, I'm much more gentle on myself -- physically and in my self-talk. I'm still working on many aspects of the things I mentioned, but I'm definitely on the right track!