WAG Q&A With Michael, Episode 23: The Importance of Routines and Habits 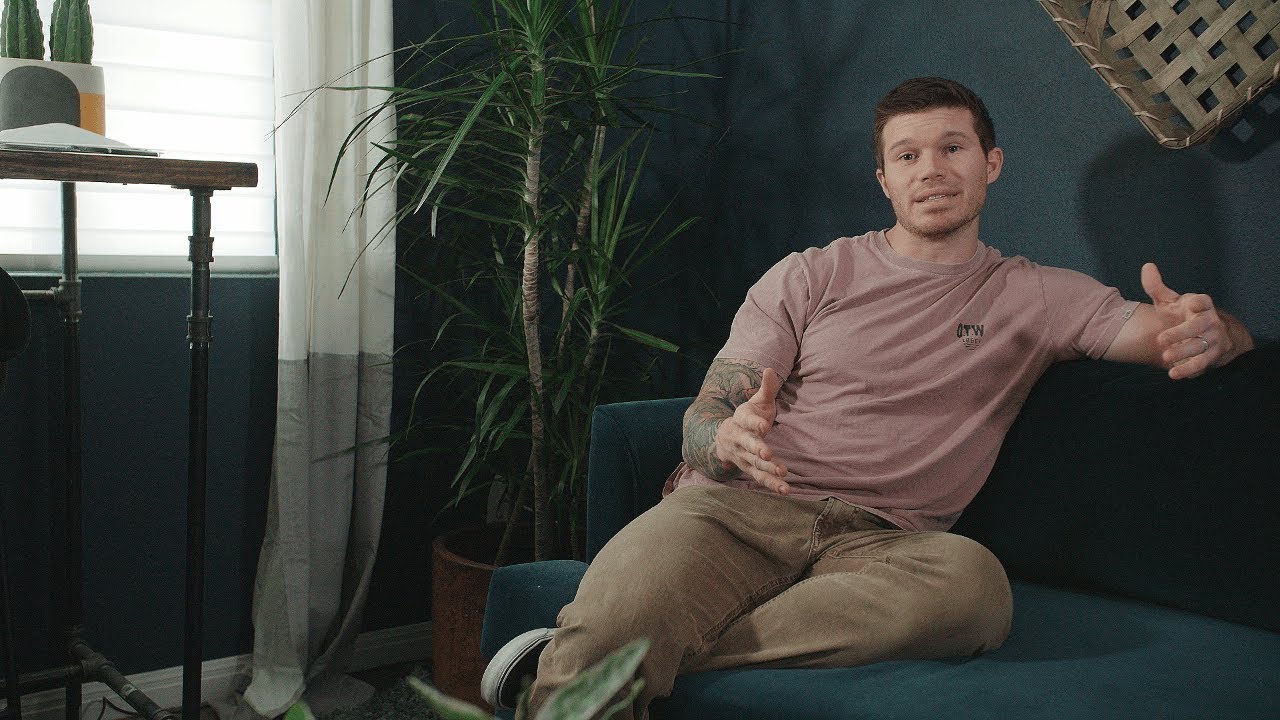 Michael Cazayoux continues his Q&A Monday takeover this week with an inside look at the daily routine and habits he has formed to stay grounded and mindful.

Everyone has a method for success and for CEO of Brute Strength, Michael Cazayoux, that method starts every morning. Michael begins his day with 10 to 20 minutes of seated meditation, followed by the daily ROMWOD and journaling. After journaling about whatever is on his mind, Michael says he feels balanced and ready to crush the day.

Michael finds that his routines are the most important thing when it comes to achieving his goals. He’s a firm believer that discipline equals freedom. While his morning routine clears his mind for the day and establishes balance, Michael feels that it is his nightly rituals that create discipline in his life. He spends each night planning his schedule for the following day on an index card with an hourly layout. These nighttime rituals make his mornings go by with ease.

Michael also found that sticking to a set routine keeps him grounded. These methods keep him in a rhythm that makes him a calmer, more mindful person. Not only does he find that he’s easier to communicate with when he sticks to a routine, but he also feels he’s more enjoyable to be around in general.

Watch this week’s episode to find out more about how routines can affect many aspects of your life. 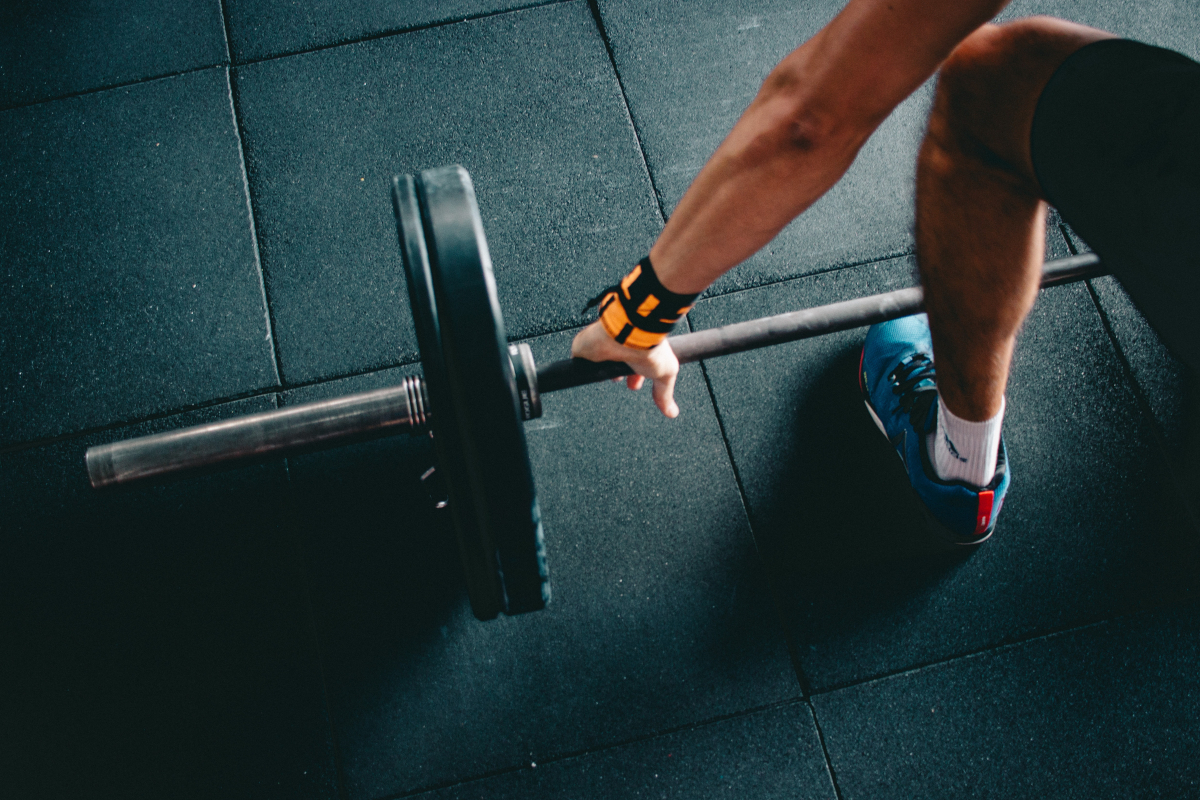 Nutrition for CrossFit & Functional Fitness Competitions: How to Coach Your Clients 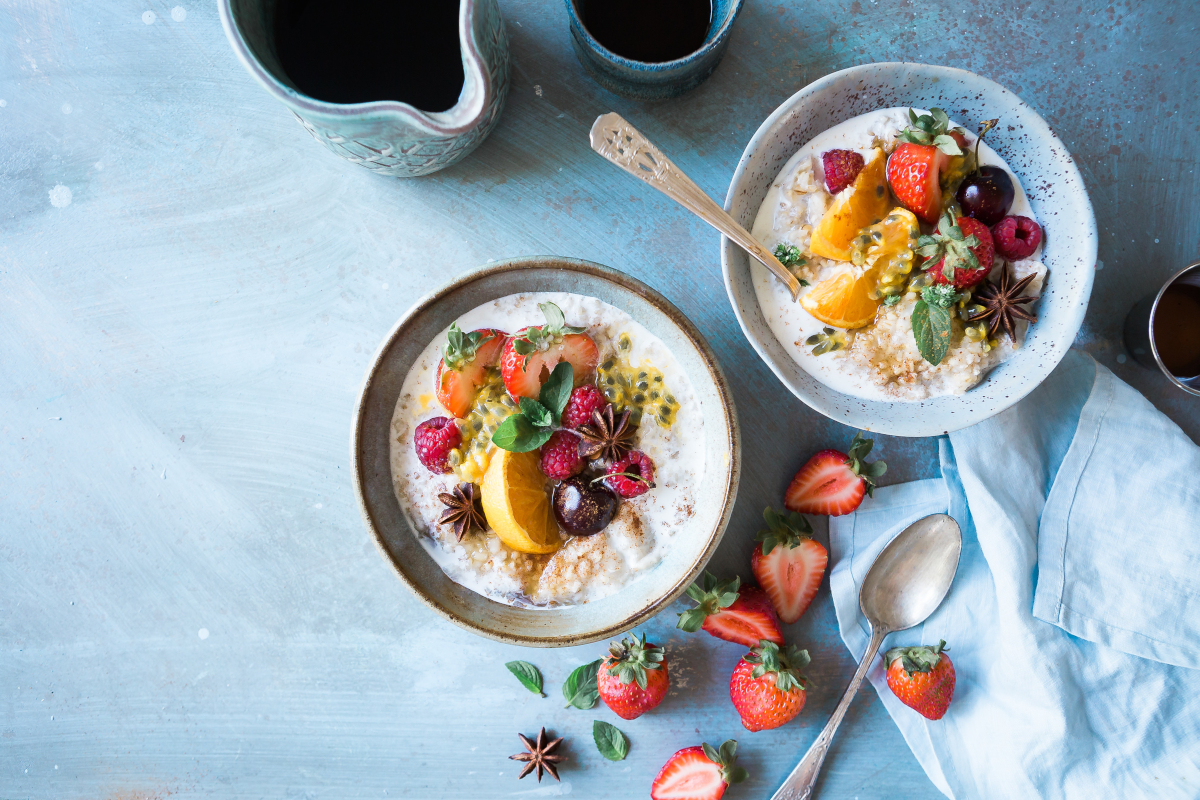 Is Intuitive Eating Right for Me? 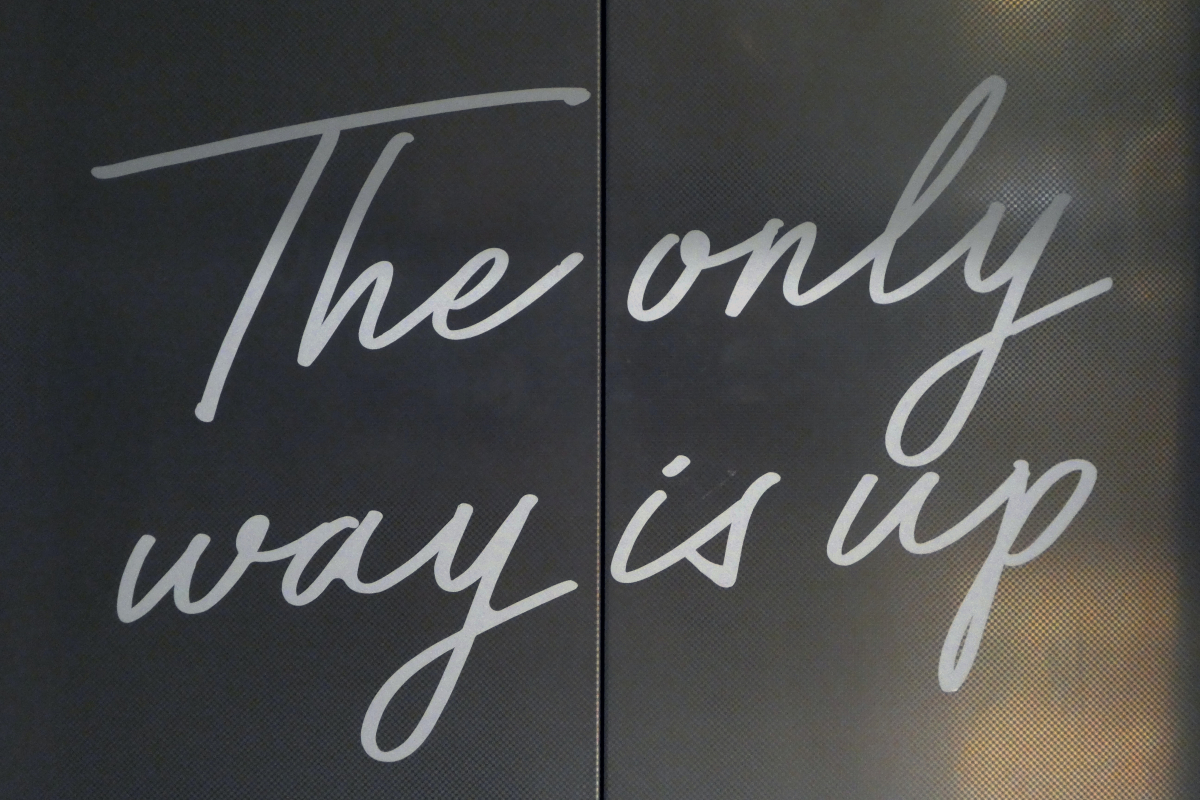 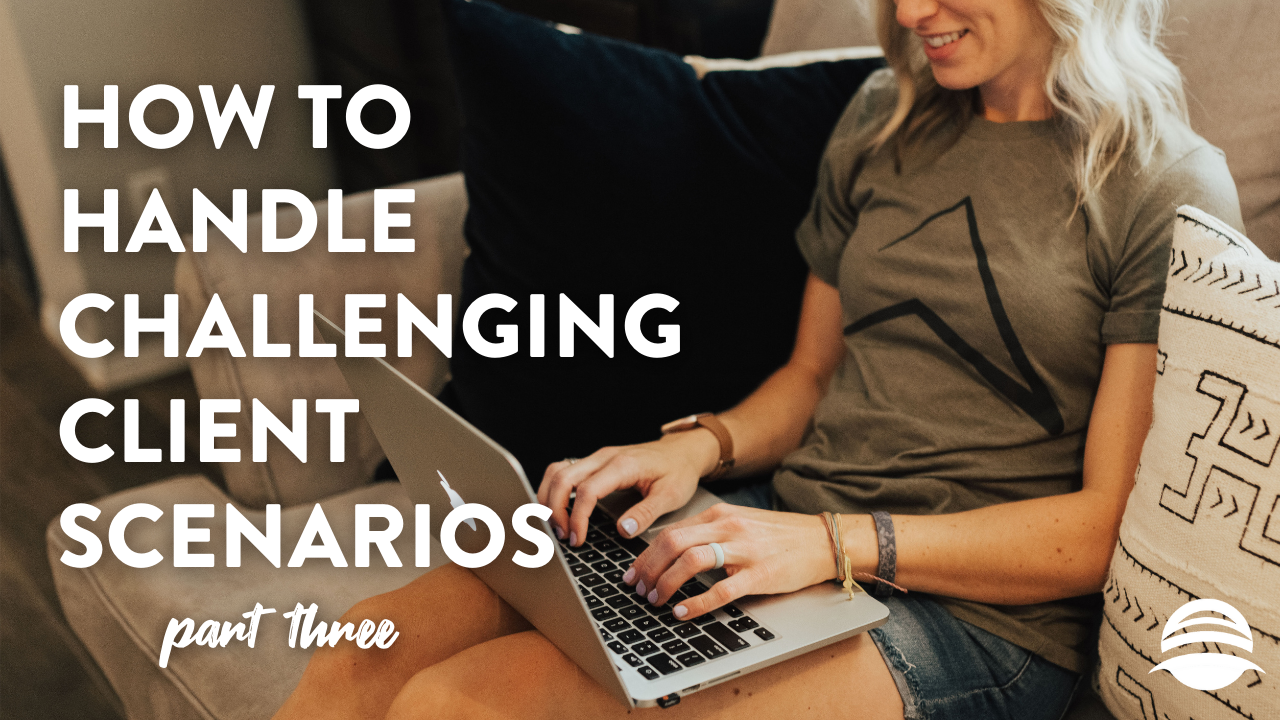 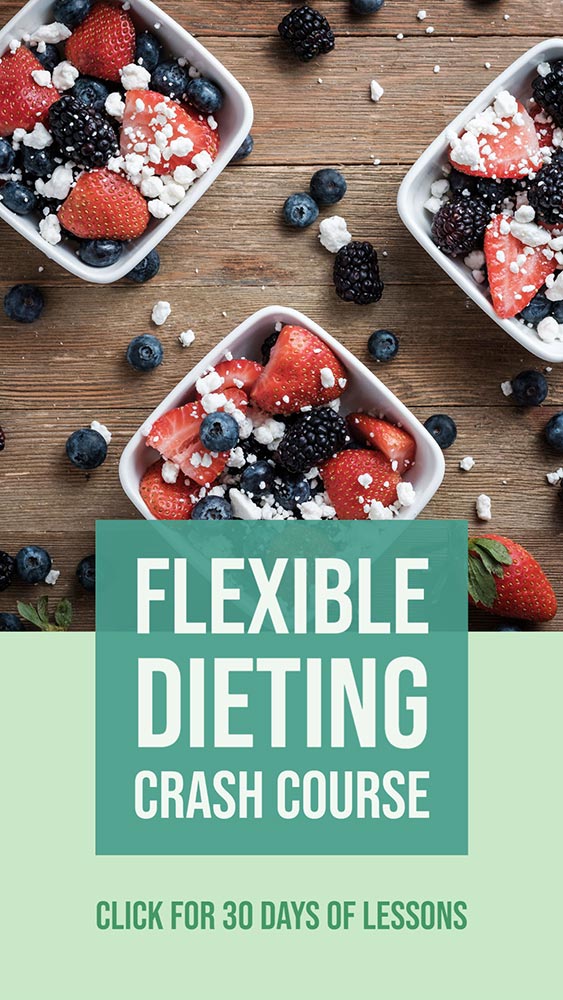